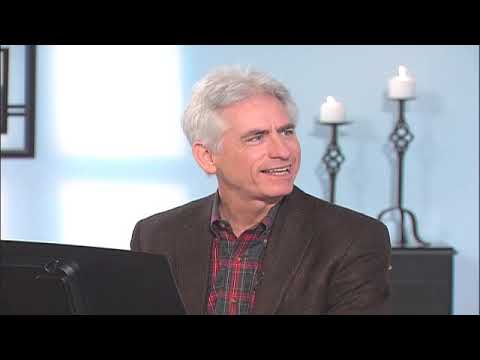 
Take some piano lessons from Scott Houston “The Piano Guy.” In this video, Scott and guest five-time Grammy nominee, David Benoit, take playing Vince Guaraldi’s Cast Your Fate to The Wind to the next level. David shares techniques to make the tune his own in the key of Ab. He also shares a couple of jazz piano licks that you can use in this song or any blues tune for that matter.

Scott’s life goal is to help you learn to play piano through piano lessons that you can take anywhere and at any time to get you started having some fun at a piano or keyboard as quickly as possible.

The video concludes with a great performance of David Benoit playing “Cast Your Fate to The Wind” on piano.

Vince Guaraldi – Cast Your Fate To The Wind – Piano Lessons