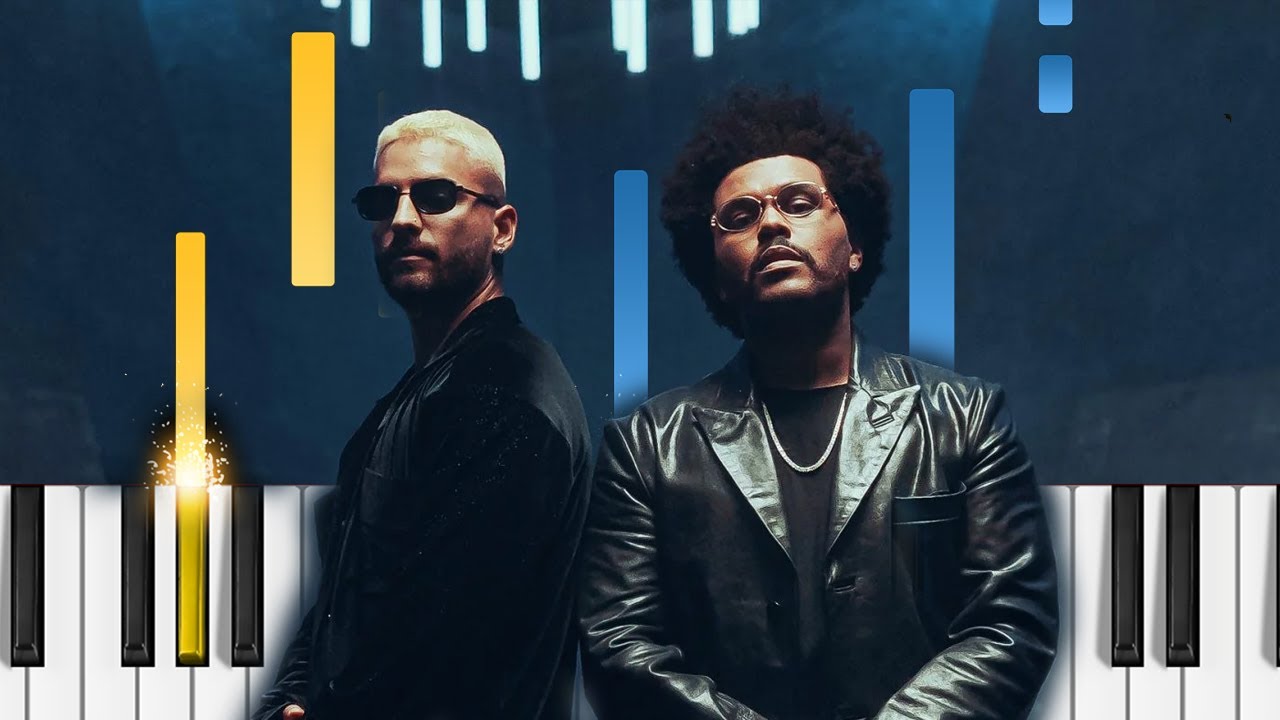 “Hawái” is a song from Colombian singer Maluma’s fifth studio album “Papi Juancho”. The song topped the charts in many Spanish-speaking countries, and became his first No. 1 on Billboard’ Global Excl. U.S. Chart. A remix version with The Weeknd was released in November 2020.

In the OnlinePianist app, you can find piano tutorials for more songs by Maluma (such as “Corazon”, Mala Mia” and “Hawái”), and much more Latin music, including hits by J Balvin (“Ginza” and “Bobo”), Enrique Iglesias (e.g. “Hero”, “Bailando”, “Duele el Corazon”, “I Like It”), Shakira (“Chantaje” ft. Maluma, “La Bicicleta” ft. Carlos Vives) and much more!
We also have many other songs by The Weeknd (such as “ Starboy”, “Can’t Feel My Face”, “Earned It”, “In the night”, “Tell Your Friends” and “The Hills”), and some Daft Punk hits (like “Get Lucky” and “Lose Yourself to Dance”).
Check it out: https://bit.ly/3p5TBUD

We hope you will find this tutorial useful for learning the song!

In our app, you can choose between an easy version for beginners, and one that’s a bit more challenging (for more experienced players).
We have a ton of great features to offer, for example you will see the chords for every part of the song, you can change the speed, learn hands individually, we tell you which fingers to use on which key, when to push the sustain pedal, and much more… You can even transpose a song to a different key if you want to sing along!

OnlinePianist is a one of a kind piano tutorial which enables its users to fully control their piano learning experience while learning how to play their favorite songs!