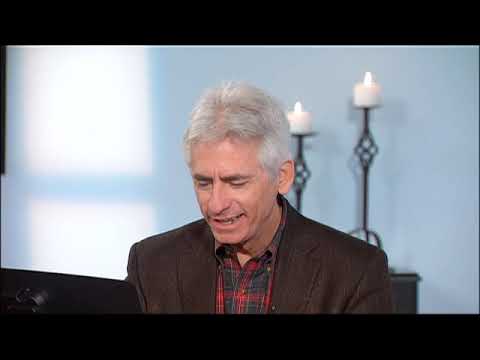 Scott and David just want to help you to teach yourself piano skills to get you having some fun at a piano as quickly as possible.

In the video David shares some great tips for
composing songs. He shares that typically, he starts composing a new song with his chord selection. Then often he moves to creating the bridge of the song which was the case when he was composing “Kei.” There is a lot of trial and error involved.

When asked where Benoit gets his inspiration from, he confided that composing for him is a balance between piano seat time and time away from the piano. Being away from the piano offers time to reflect and be creative and imaginative. Some of David’s most creative ideas have come while he was on one of his walks. He feels writing in the morning is a good time to devote to seat time. 9:00 -1:00.

The video concludes with a great performance of David Benoit playing “Kei” on Piano.

Scott Houston is the host of The Piano Guy television series on PBS and has taught hundreds of thousands of folks like yourself, how to have some fun on their piano or keyboard. He wants to help you get there too, as quickly as possible.

How to Compose a Song