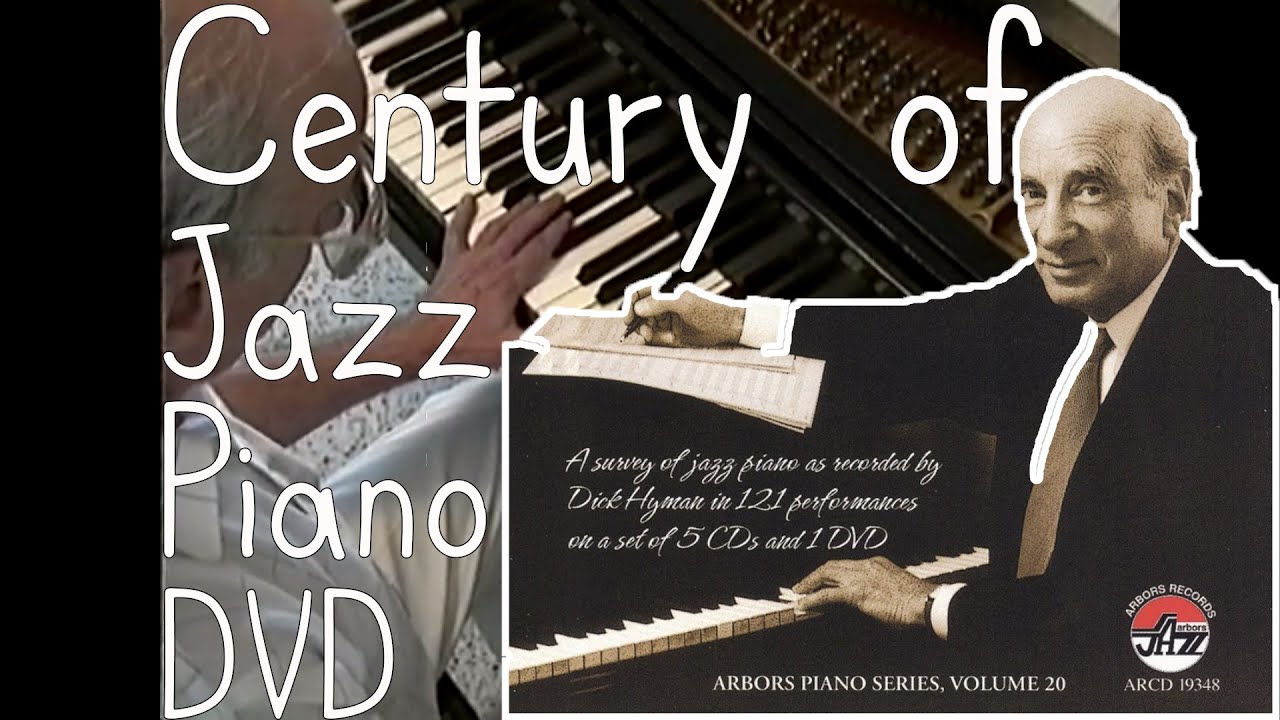 Wikipedia:
Richard Hyman (birth name) is an American jazz pianist and composer. Over a 60-year career, he has worked as a pianist, organist, arranger, music director, electronic musician, and composer. He was named a National Endowment for the Arts Jazz Masters fellow in 2017.

Hyman was born in New York City to Joseph C. Hyman and Lee Roven. He was trained classically by his mother’s brother, the concert pianist Anton Rovinsky, who premiered The Celestial Railroad by Charles Ives in 1928. Hyman said of Rovinsky, “He was my most important teacher. I learned touch from him and a certain amount of repertoire, especially Beethoven. On my own I pursued Chopin. I loved his ability to take a melody and embellish it in different arbitrary ways, which is exactly what we do in jazz. Chopin would have been a terrific jazz pianist! His waltzes are in my improvising to this day.” Hyman’s older brother, Arthur, owned a jazz record collection and introduced him to the music of Bix Beiderbecke and Art Tatum.

Relax Records released Hyman’s solo piano versions of “All the Things You Are” and “You Couldn’t Be Cuter” around 1950. Hyman recorded two honky tonk piano albums under the pseudonym “Knuckles O’Toole and included two original compositions, and recorded more as “Willie the Rock Knox” and “Slugger Ryan”.

As a studio musician in the 1950s Hyman performed with Charlie Parker for Parker’s only film appearance. He worked as music director for Arthur Godfrey.

Hyman has worked as composer, arranger, conductor, and pianist for the Woody Allen films Zelig, The Purple Rose of Cairo, Broadway Danny Rose, Stardust Memories, Hannah and Her Sisters, Radio Days, Bullets Over Broadway, Everyone Says I Love You, Sweet and Lowdown, The Curse of the Jade Scorpion and Melinda and Melinda. His other film scores include Moonstruck, Scott Joplin, The Lemon Sisters and Alan and Naomi. His music has also been heard in Mask, Billy Bathgate, Two Weeks Notice, and other films. He was music director of The Movie Music of Woody Allen, which premiered at the Hollywood Bowl.