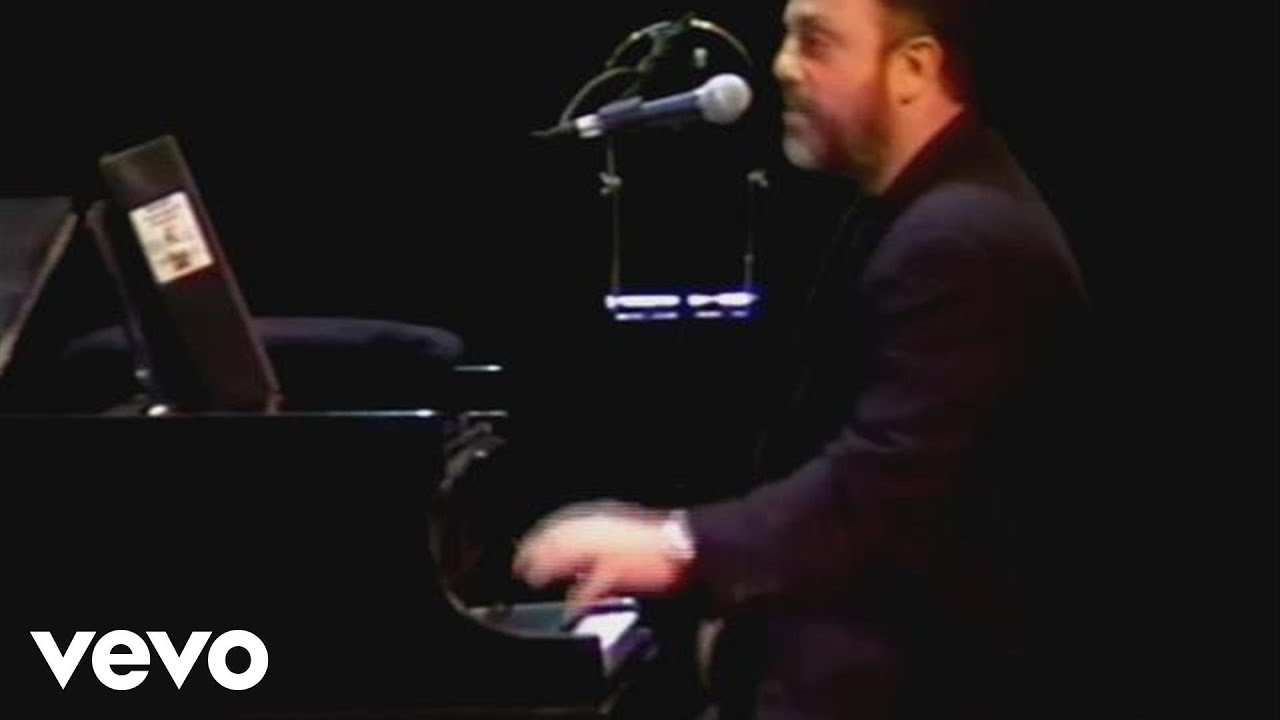 Billy Joel’s official YouTube channel features music videos, live performances, interviews, TV appearances and more. Best known for his first hit song, ‘Piano Man’, in 1973, Billy has written and recorded thirty-three Top 40 hits in the United States. He is a six-time Grammy Award winner, a 23-time Grammy nominee and one of the world’s best-selling artists of all time, having sold over 150 million records worldwide. Billy Joel is the sixth-best-selling recording artist and the third-best-selling solo artist in the United States.